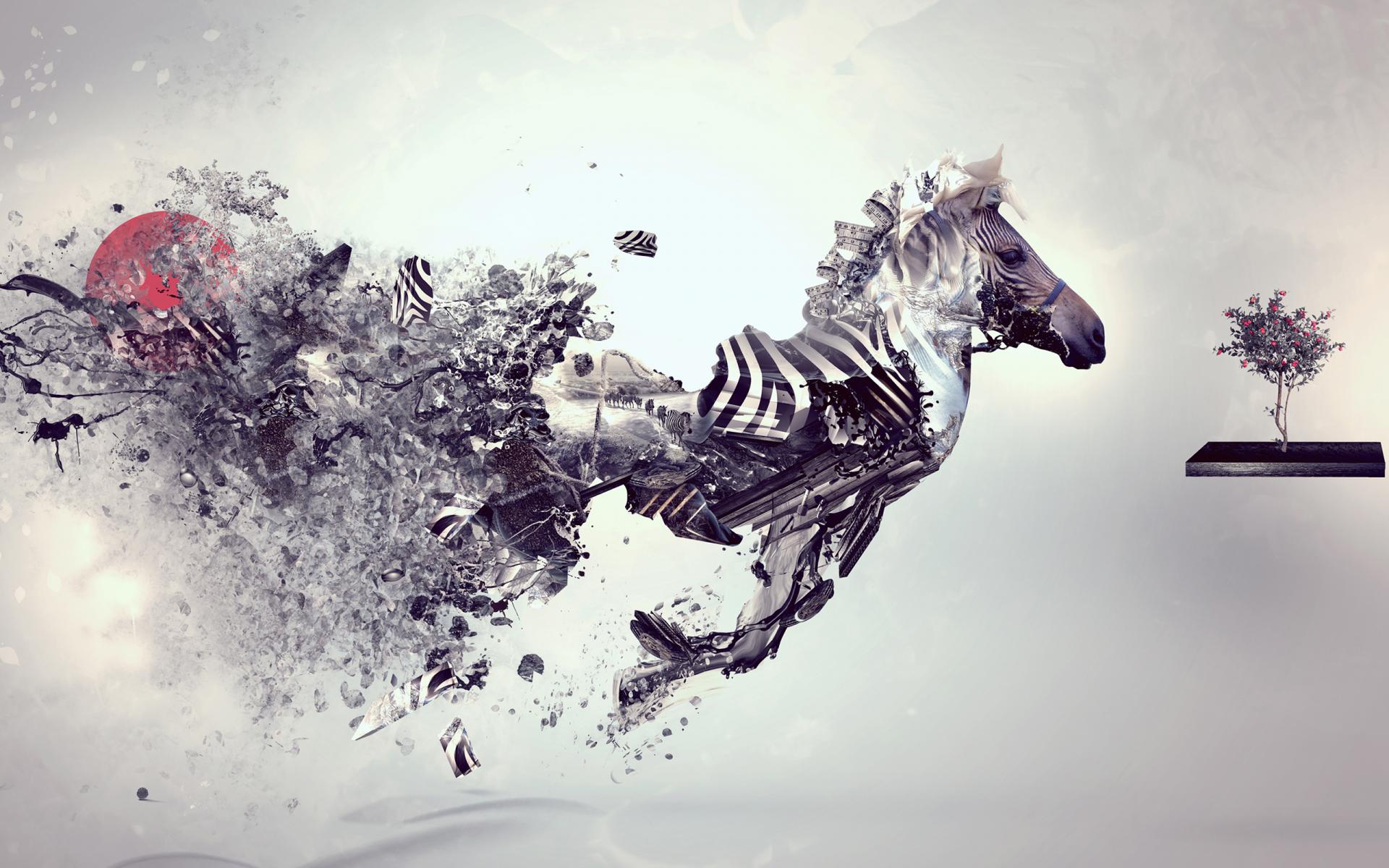 A young dyslexic child falls into a world made entirely out of books. Alone in the environment, he is forced to climb a mountain representing the education system.

The animated short film I AM DYSLEXIC expresses what it feels like to have a learning difference in our current school system. Those with learning differences should be proud of who they are and should never be made to feel alone. The film uses strong metaphors to portray these emotions, as we follow a little boy in his journey to climb a mountain in a world made of books.

I AM DYSLEXIC is a student animated short directed, produced and written by Mads Johan Øgaard and Katie Wyman. We are both Dyslexic and have both experienced different ways in which the school system tries to deal with dyslexic students, the good and the bad. We have made this film in the hopes of giving individuals who experience learning difference something to relate to. Something to say; "Yes, this is a tough journey, but you're not alone and you can overcome the struggle!". This is content that many of us did not have growing up. Hence why we want as many people to see this film as possible, in the hopes it will give someone the courage to keep going.